« Just because a toy’s packaging says it’s educational doesn’t make it so. That’s the finding from a new study in JAMA Pediatrics that found some toys being marketed as language promoters got in the way of learning. »

Research led by Anna Sosa of Northern Arizona University gave parents of 10-16 month-olds books, electronic toys or traditional toys and then recorded the interactions the parents and children had. This research shows that for language development nothing is better than hearing spoken words — lots of them. And it’s never too early for parents and caregivers to start talking.

« When there’s something else that’s doing some talking, the parents seem to be sitting on the sidelines and letting the toy talk for them and respond for them, » Sosa says. « That’s bad because the best way a toy can promote language in infants and toddlers is by stimulating interaction between parent and child. There’s simply no evidence that a young child can learn language directly from a toy. It isn’t responsive enough. It isn’t social. »

« As for the other toys, traditional blocks and puzzles stimulated more conversation than the electronic toys, and books outscored them all. But don’t underestimate the humble block. While traditional toys fell short of books in interaction quantity, Sosa notes, they kept pace in terms of quality. » 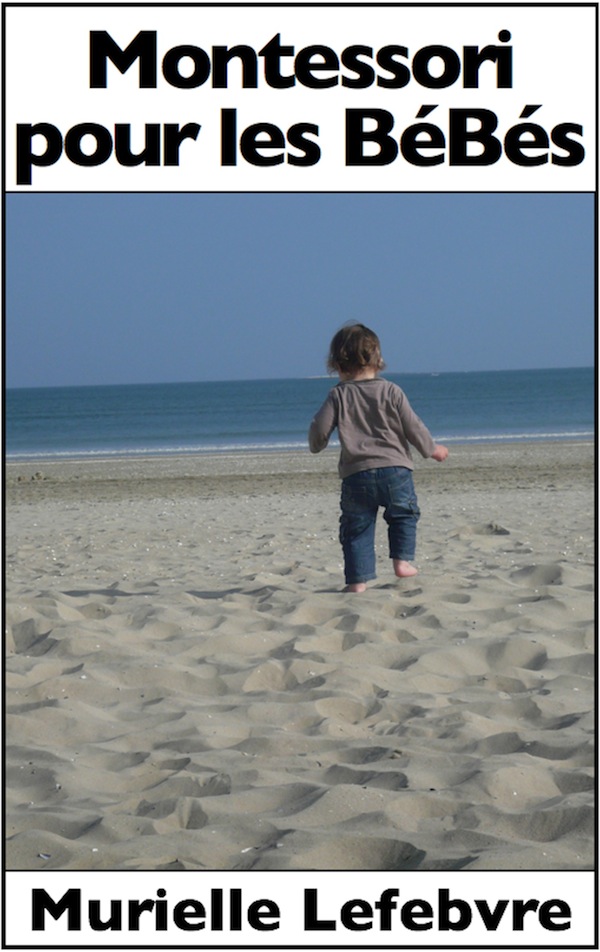 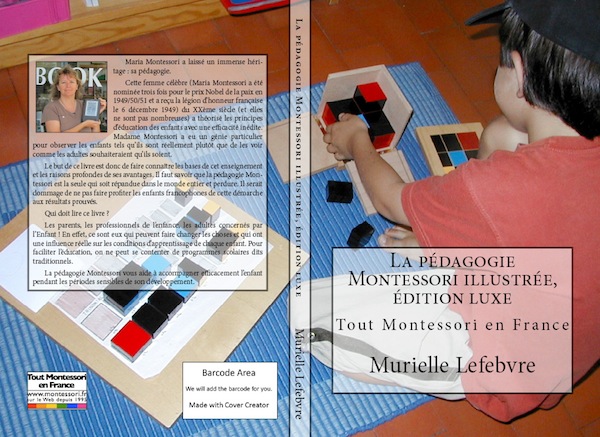 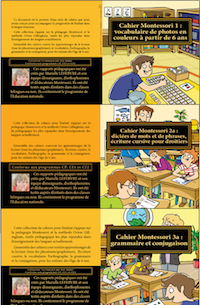